The last new Leyland Double Decker to enter the Delaine fleet and part of a batch of five identical Northern Counties bodied Leyland Atlanteans in a consortium with fellow independants Whippet of Fenstanton and OK Motor Services of Bishop Auckland. They were the first examples of the new Leyland Atlantean AN68 extended 10.3m chassis, with seating for 82 made them the largest capacity vehicles in the country at the time. 72 spent its entire working life with the company and remained the flagship of the Double Decker fleet until the introduction of the company’s first Olympian’s in February 1995. 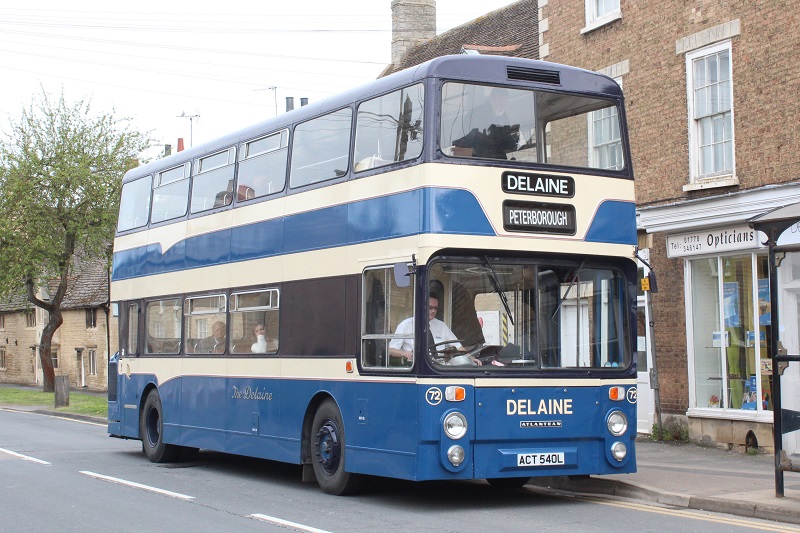 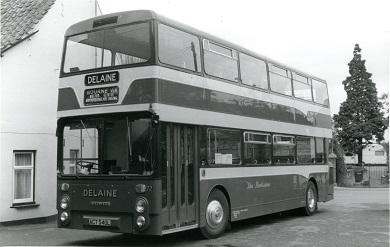 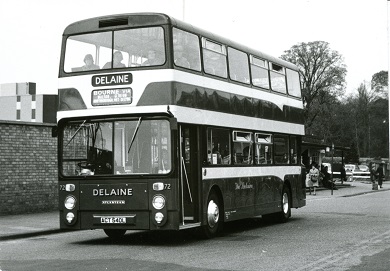