The last of a batch of four identical Duple bodied Leyland Tigers delivered new to Delaine between 1983-87 and the last Dominant body produced by Duple (between 1974-87). 100 spent its entire working life with the company and was the last Leyland to remain in service with Delaine after 78 years of continuous Leyland operation, which began in 1930 also with a Duple bodied Leyland Tiger. 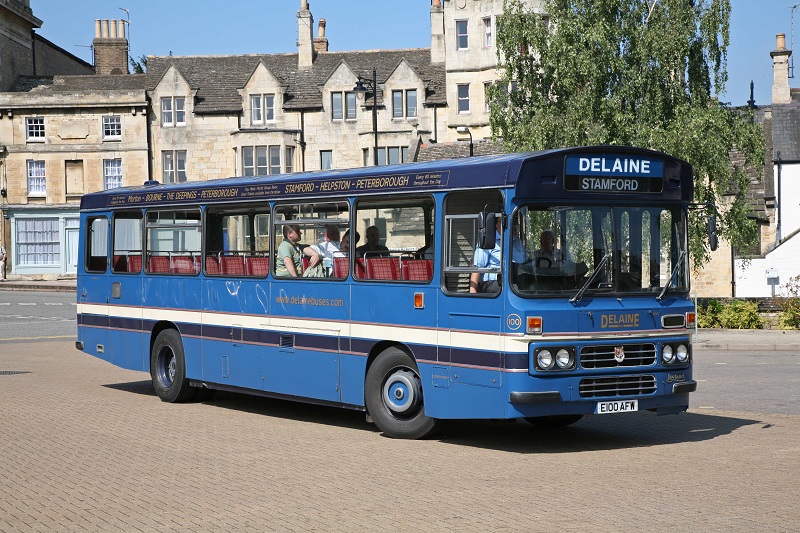 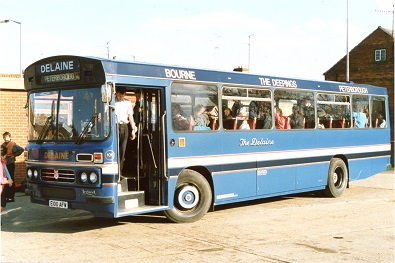 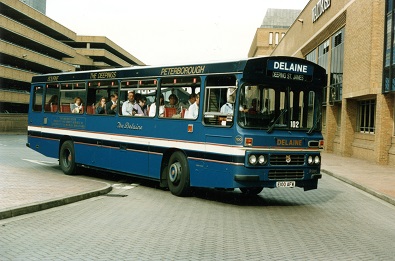